Fostering a creative culture: trying, but not too hard... 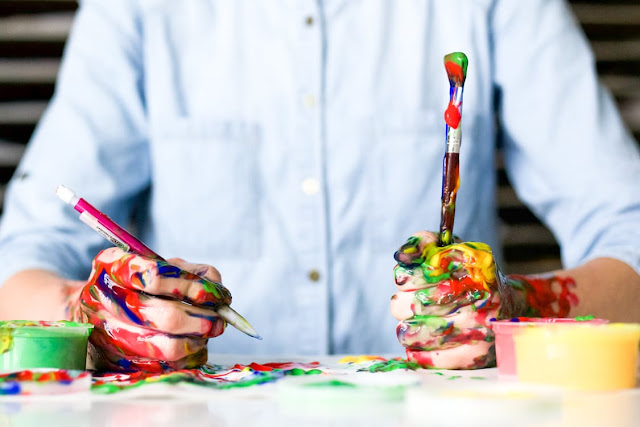 In the Relationship Management Team we work on several projects across the year. Some of them recur year on year, some of them are one-offs. An example of a one-off project was three of us being tasked with looking into creativity: how could we be more creative and allow ideas to flourish in the team?

As part of this process I spoke to a few librarians, both in this country and abroad, who I considered to work in creative environments. I wanted advice and ideas and experiences around creativity not just as an individual but for an entire team. Some of those I spoke to I knew well, some of them I'd not interacted with before.

I'm not going to quote the individuals directly (because the conversations happened before this blog existed, so I didn't mention to the participants that I'd be writing them up) but I can point to several key themes which came out of more than one chat.

Before we get to the list, a summary of the consensus across all the conversations: the culture that encourages people to try things is usually more creative than the culture where 'creativity' is a specific goal or something that happens at assigned times. Talking about it too much makes it awkward. So it's easier to work towards a goal in a manner which allows for flexibility and new ideas, than to introduce creativity as an end in itself.

How can you encourage a culture of creativity in your team?

If you've got any more tips on fostering a creative culture, let us know in the comments.