How do students really prefer to communicate, and what should we do about it? Part 1: Email 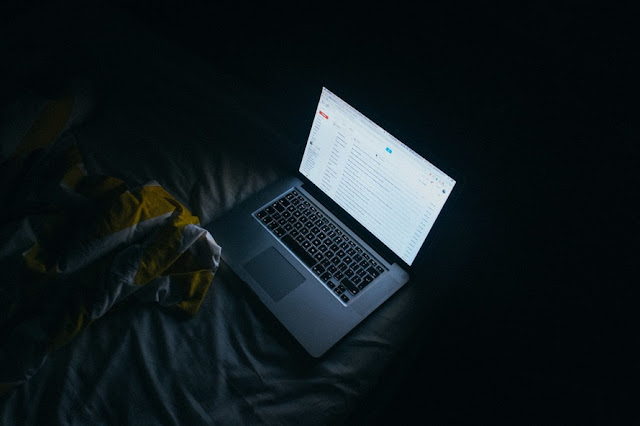 At the University of York there are audits every few years around student communication. They're conducted centrally by the University, rather than being library-specific. The most recent one was shared with the Library Marketing and Comms Group by York's Internal Communications Manager, and she's kindly given me permission to share the findings here because I think they're absolutely fascinating. They challenge some conventional wisdom, and reveal a lot.

There was a lot about email so this post is devoted to that area; there'll be a part 2 later in the week which covers social media, lecture capture, the VLE and other types of comms.

It's important to note the information was gleaned through focus groups rather than surveys in order to properly capture nuance, so it's not a giant sample size (under 100 people) and inevitably the views reflected will be representative of students engaged enough to turn up for a focus group... But personally I find the findings more useful than generic articles in the Higher Ed press about students of today.

Throughout this article I'll be using phrases like "Students prefer to do X" - the obvious caveat is that I mean "Students at York do X" but I'm not going to write that every time...

How do students communicate? The main findings around email

I like this one because it confirms something I've thought for a while - that email is NOT dead. It gets a bad press and it's definitely far less cool than social media, but it still has a function. It's not that students especially love email, it's that they want US - the University and its key services - to communicate key info this way. 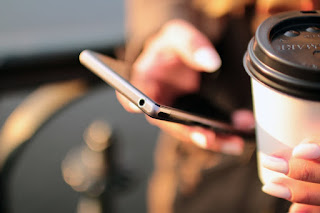 2) Email mainly gets checked on phones, and this happens very frequently

Students check email primarily on their phones, sometimes moving on to a PC / laptop later (see point 3 below).

Students check their phones for emails first thing when they wake up, last thing at night, and several times in between - many students have 'new message' alerts set up to go to their lock-screens, and will check new emails as they come in even whilst doing other things such as attending lectures.

3) Students triage messages according to 5 criteria

Students make quick decisions on whether an email gets read there and then, binned, or deferred. They consider (in order of importance):
Relevance - title, sender, and the opening part of the message visible on their phone before they press to open the message;
Familiarity - do they know and trust the person sending the email? Trusted senders include tutors, supervisors, departmental administrators, the Library, Careers Service, and Timetabling;
Urgency - does it relate to something important that day or a pending deadline;
Action - do they need to do something?  (Notice this is 4th on the list of importance...) Interestingly if they do need to do something they'll star the email and find a PC or laptop to log onto and action the email;
Time - if it looks like it can be dealt with quickly they'll read it right away and then delete, file or just mark as read.

4) The high volume of email they receive is okay, on one condition... it MUST be targeted

Students get a huge volume of emails but they don't mind this as long as the emails are targeted. They object to irrelevant emails and perhaps more so to emails that appear to be relevant but turn out not to be - one example given was an invitation to an employers' event for the wrong subject area or year / status. The sender of that email lost the trust of the students and future emails were deleted upon arrival, unread.

Any sense of emails happening automatically or without proper thought as to their relevance was met with dissatisfaction. A particular type of email came at the same time each day, suggesting it was automated - this too became one to delete automatically.

Newsletters and digest emails were read, but often only the first part (too much scrolling and the email was abandoned) and these are the first to go - to be deleted unread - when there's a day with an overly high volume of emails.


What can libraries change about the way we email students?

The first thing is don't give up on email. Students expect communication from us to be via this medium, and it was strongly expressed that important information should come this way - key info can be shared via social media but must ALSO be shared via email because it's the one channel everyone checks. The reports of email's death have been greatly exaggerated.

The second thing is, small details - like titles - really matter. The Library appears to be on the list of trusted senders, but in order to get read you need a decent subject line. (This didn't come up in the audit but I'd argue time of day is important too - if students get a truck load of emails between 9am and 10am, it may be better to join a shorter queue for their attention later in the day at 11am.) Also, because students primarily read email on their phone, you need a very strong opening line. Open your email client on your phone right now - how much can you read without opening a specific email? The way my phone is set-up I get to see about 40 words. So your first few words need to go straight to the heart of the matter - no long intros.

This is obvious, right? We all check emails ourselves on mobiles, we know what it's like. But how many times do we craft emails specifically with the receiver on their phone in mind? I can't speak for anyone else but in my case the answer is: not nearly often enough.

Thirdly, segment your audience and target them with relevant emails - never include a group in a mass email unless they are directly relevant and would benefit from the info. If an email isn't essential to anyone, does it even need to be sent at all? There are too many emails that are sent out not just to the relevant people but to a smattering of less relevant people too. Every time we do that we diminish our value as communicators - our currency - and get closer to joining the dreaded auto-delete list.

And related to that, reduce automation because it suggests we're not trying hard enough to avoid wasting their time. It's very hard to think carefully whether or not to send an email if it's automated. I've always said we shouldn't send newsletters out at the same time each week or month - it should be because we have a critical mass of useful things to tell our audience, not because 'it's the time we send out the newsletter'. So anything automated should at least be reviewed to make sure it's still serving a worthwhile purpose and not alienating our users.

In Part 2 of this post we'll look at the (surprising?) popularity of the VLE, the love-affair with lecture capture, and where social media fits in with formal communication.